from From Her Eyes by Mara Hruby 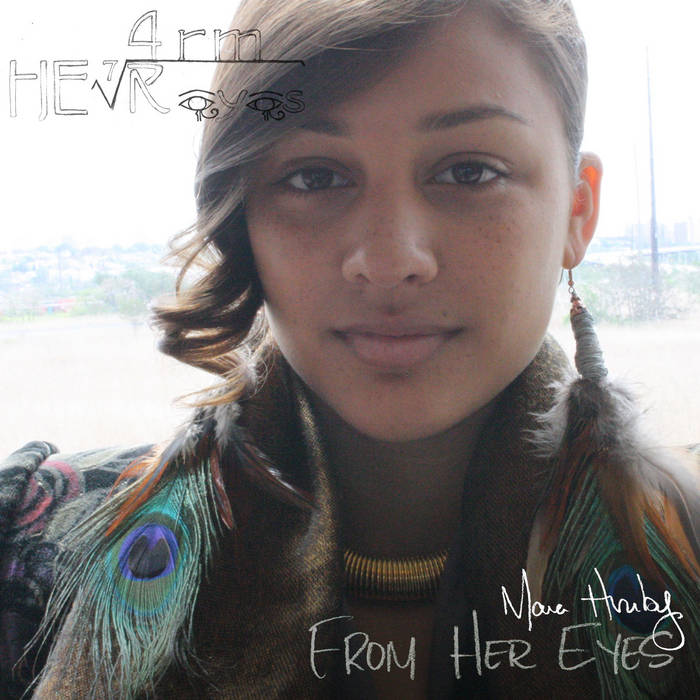 This song is on D’Angelo’s album entitled “Voodoo” and is one of those songs that takes you away from reality. I knew I wanted to sing a song from the “Voodoo” album, but I had difficulty choosing. I realized that out of all the songs, this was the one I would sing very freely to every time it played. Once I began recording this song, I was confident in the way I chose to sing it, but nervous because… well…. for goodness sake it’s a D’Angelo song! Not many people cover his music, let alone for a woman to do such a thing, so I had to go about this wisely.

mastered by Curtis Macdonal for CMACSOUNDS

Bandcamp Daily  your guide to the world of Bandcamp

Guests include Kassa Overall and Muriel Grossman, plus an LP of the week by Van Hunt.